Bing Sokolsky was born in New York City. He grew up in his father’s studio on East 39th street: a five-story building that housed the studio, photo lab, printing, a set-building shop, and film processing. The second floor of the building was a floor-through apartment where the family lived.

His father, Melvin Sokolsky, is a renowned photographer, director, and cinematographer who has been awarded the most coveted awards in the still and motion picture industry; including 25 Clio awards. His work is included in the MOMA, the Victoria & Albert, the Getty and Louvre museums.

When Bing was a little boy his mother, Button, would take him to watch Melvin light and direct all aspects of a shoot. Melvin is of the belief that all aspects of an image should be designed by the ideas of their creator. Bing was taught film processing, printing, and set building by the masters of each craft at the Sokolsky studio.

During his childhood, Bing’s father frequently took him to many of the museums in New York City. Melvin showed him that each of the great painters had their own unique palette, which seems this insight has been imbued in Bing’s work ethic. When a number of peers were asked what it was that makes Bing different than most of the acclaimed cinematographers, the answer was that Bing could create a memorable palette that enhanced the visual idea of the script.

Bing started working for his father when he was 12 years old as a film loader. At the age of 15, Bing became a first assistant on his father’s commercial shoots and became the youngest member of camera local 600.

When Bing was 21, he met Jordan Cronenweth, ASC, on a Chrysler car commercial. Jordan was pleased by Bing’s work ethic and natural ability to pull focus that they continued working together for the next 4 years; over 250 days a year. They shot hundreds of commercials and four movies, among them: Just Between Friends, Stop Making Sense, Peggy Sue Got Married, and Gardens of Stone.

Oliver Twist – Movie of the week/pilots

Directors who have worked with Bing Sokolsky. 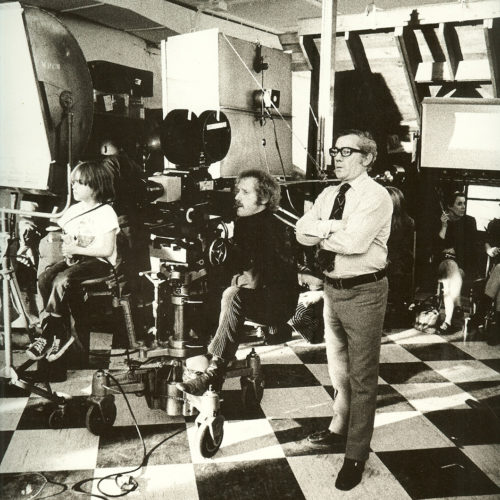 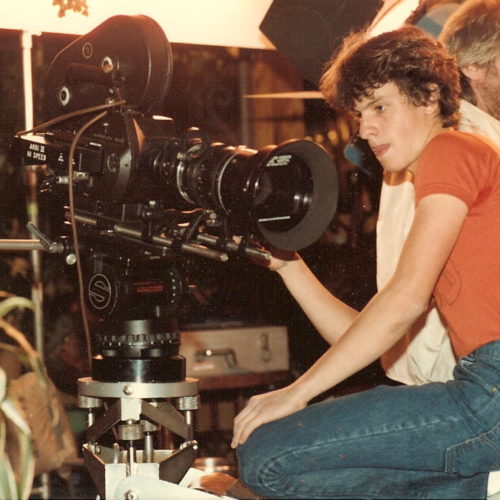 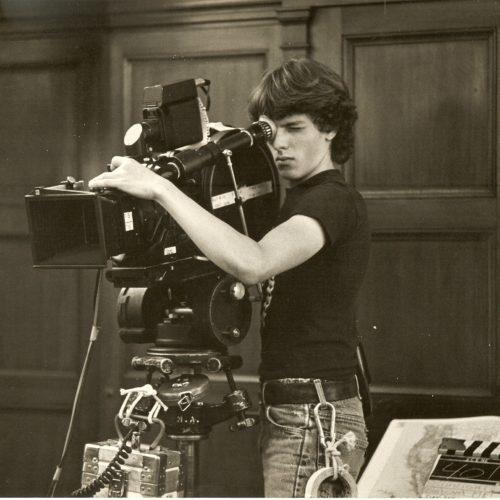 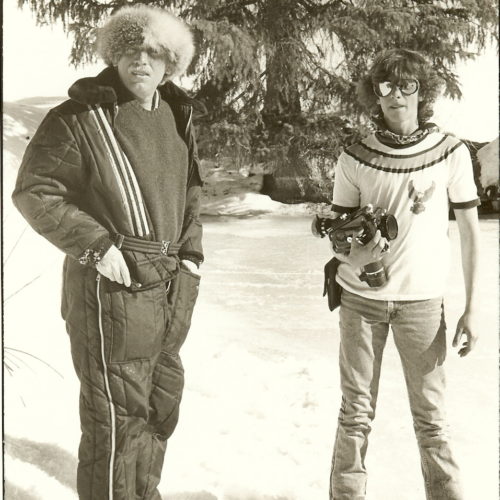 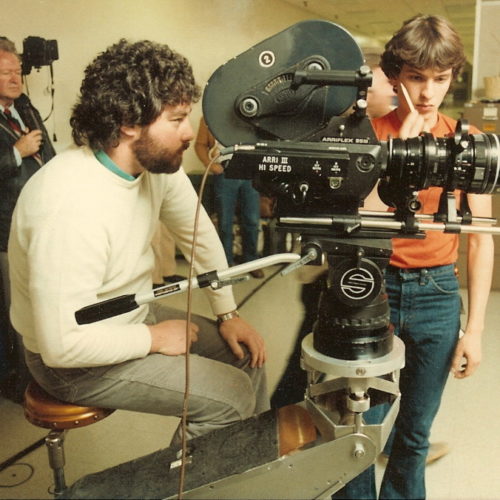 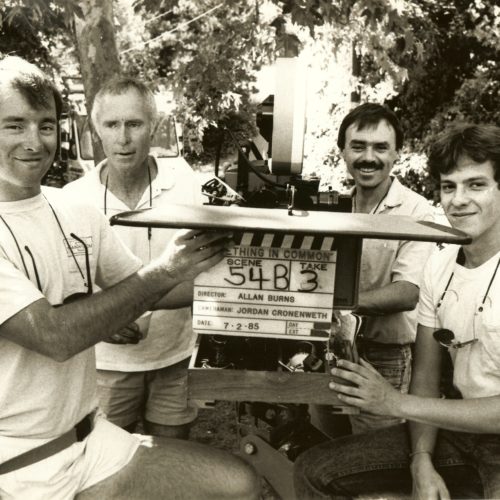 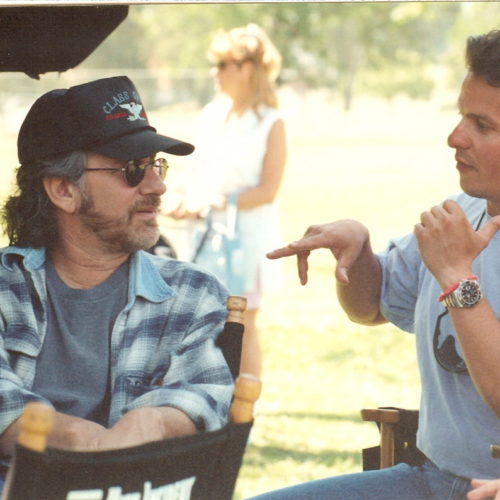 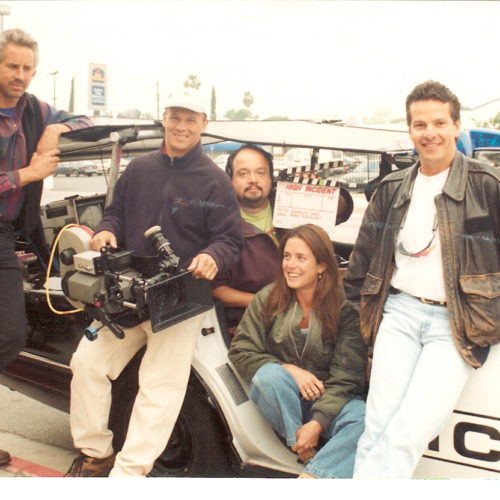 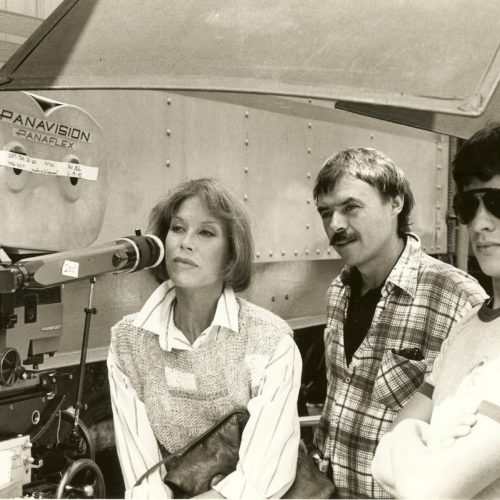 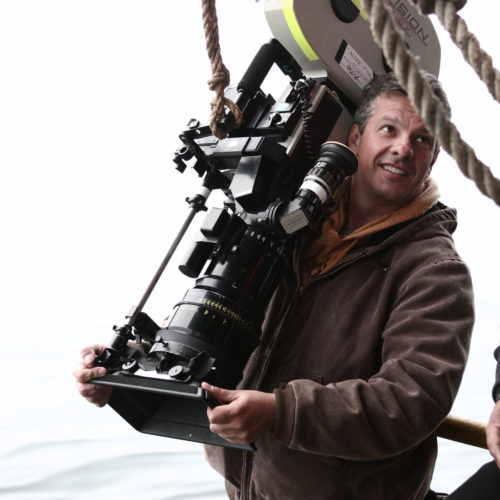 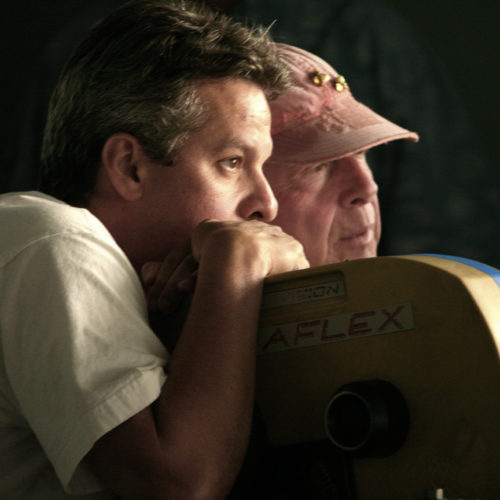 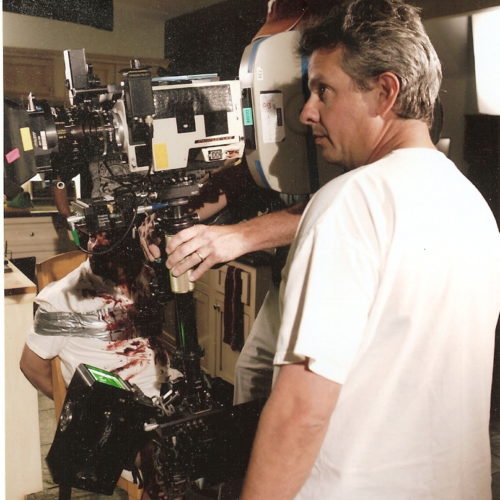 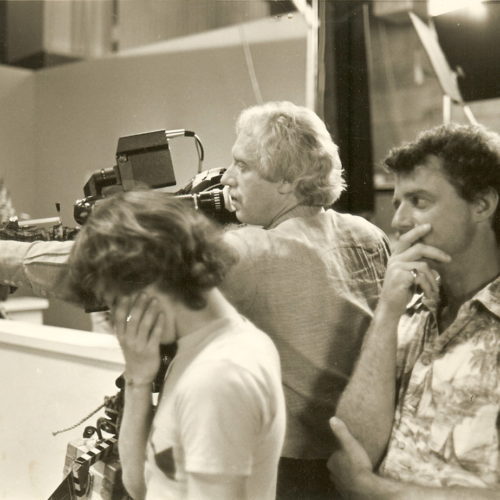 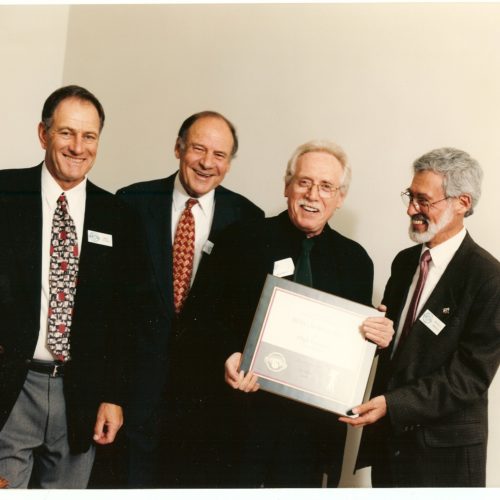 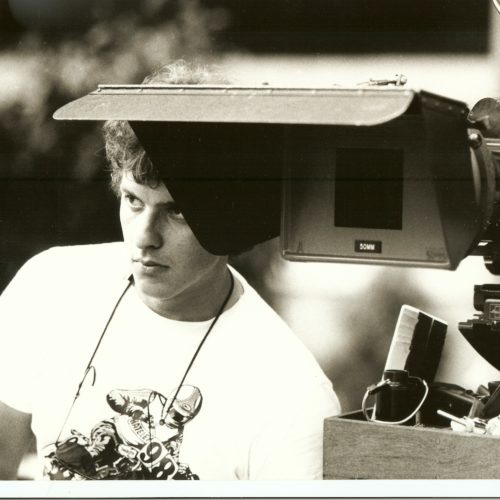 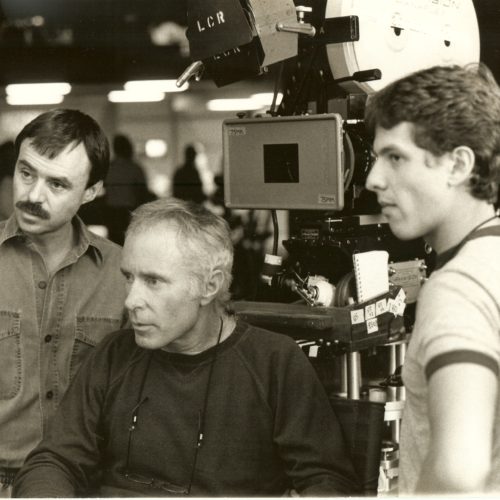 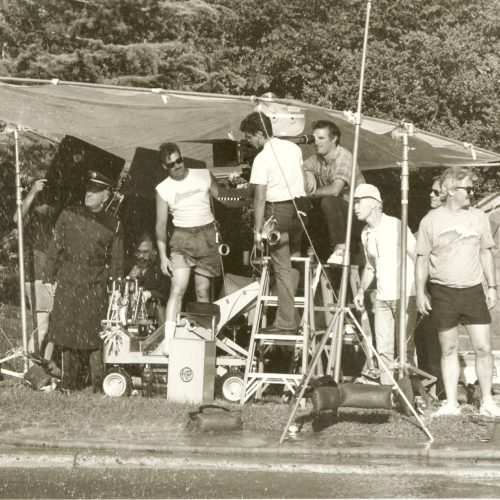 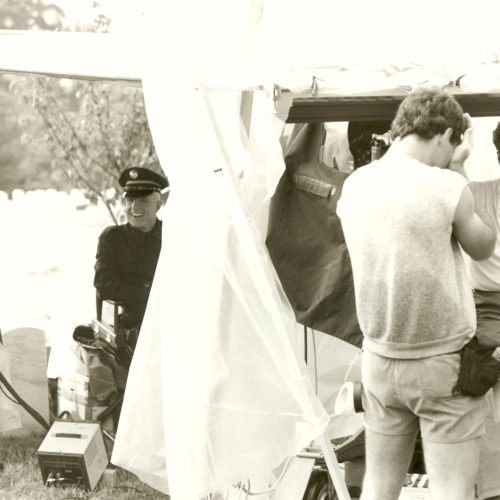 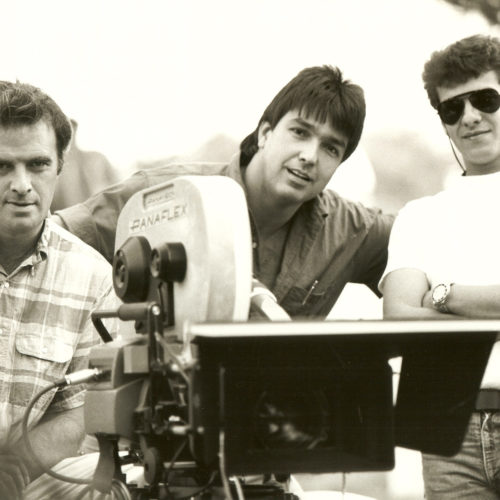 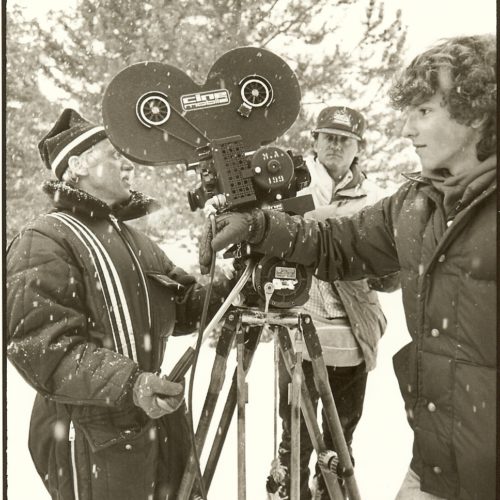 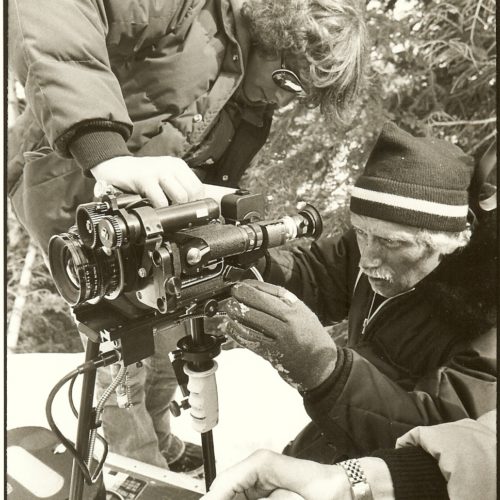 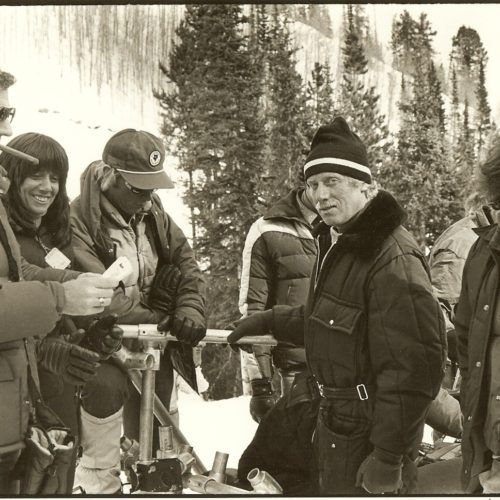 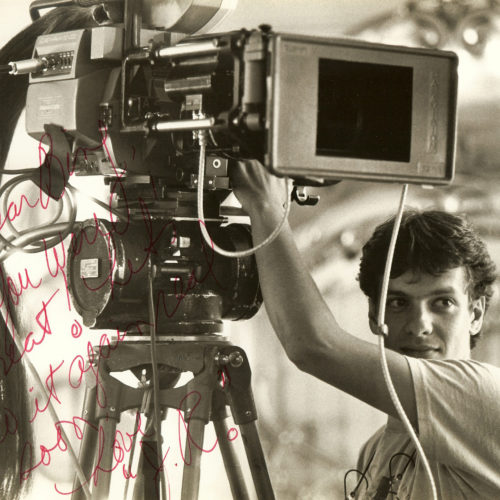